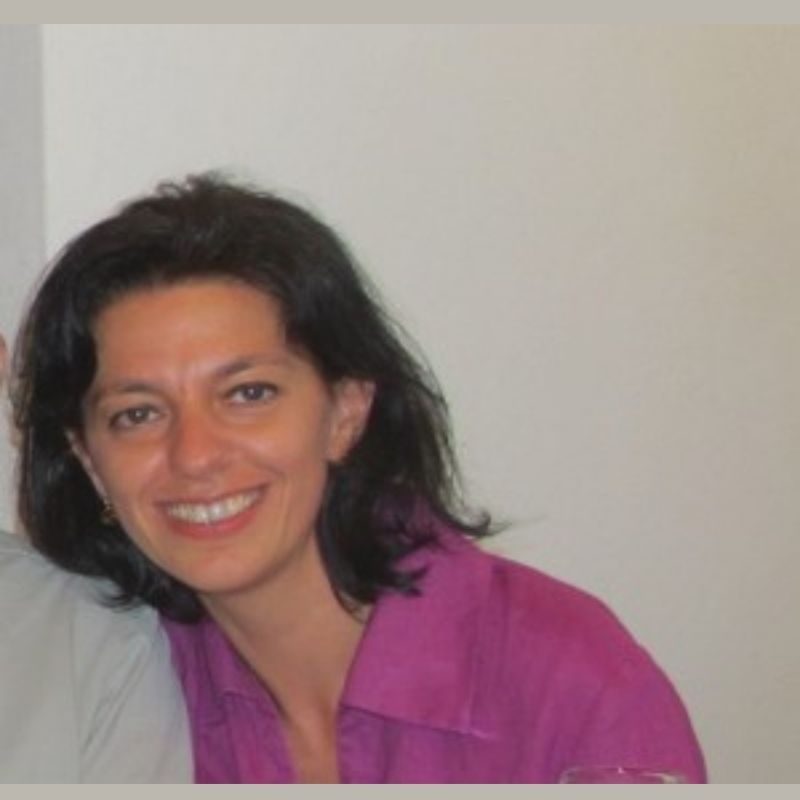 Another woman appointed to the Pontifical Biblical Commission, Marida Nicolaci

Maria Armida Nicolaci, better known as Marida, at the age of just 48, will cross the threshold of the Palace of the Holy Office to sit on one of the most prestigious bodies of the Roman Curia, which was also chaired by the Pontiff Emeritus, the then Cardinal Ratzinger, but has also seen among its members the late Cardinal Carlo Maria Martini or Cardinal Gianfranco Ravasi, the greatest scholars of Sacred Scripture. The Sicilian biblical scholar will also be one of the first women members of the biblical commission, since the first three – Nuria Calduch, Bruna Costacurta and Mary Healy – were appointed only in 2014.

We feel very much in tune with the approach to the reception of the Word recently specified by the Sicilian biblical scholar: “it is not only an intellectual, speculative, theological process, nor only an individual one: it is made up of life practices, institutional structures (juridical and economic), rituals, ecclesial styles that recall in some way the relationship between Jesus of Nazareth and the Kingdom of God, utopia of a just world that is perhaps the only necessary thing that will never lose its anthropological and cultural significance. Seek the Kingdom of God and his righteousness (Mt 6 24-34)”. cf. Marida Nicololaci, BIBLIST THEOLOGIST, cf. online interview published on 30/01.