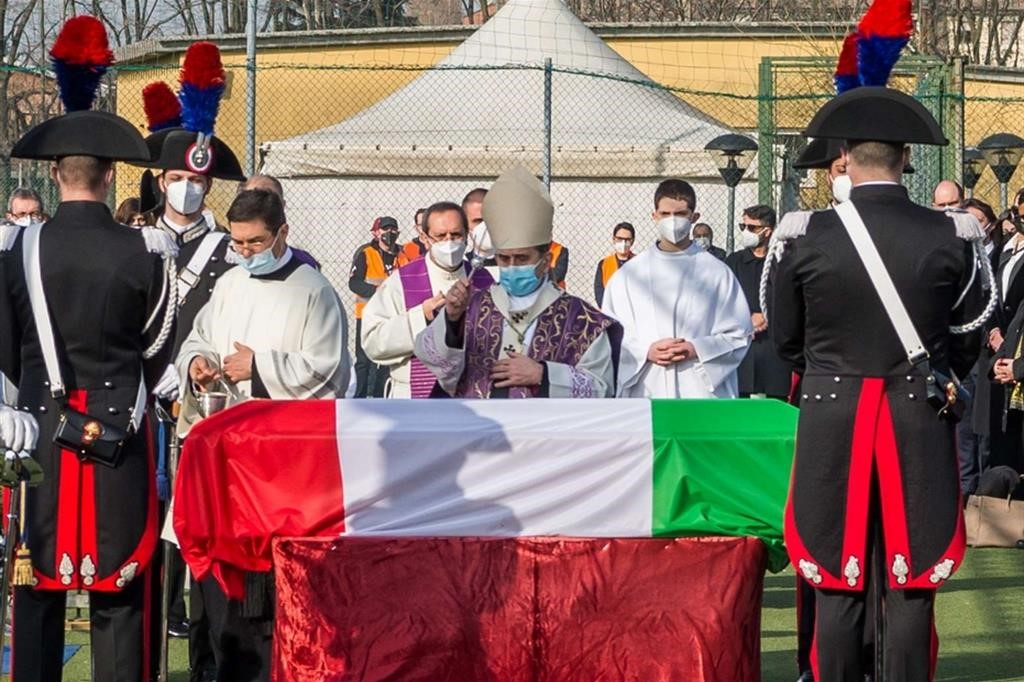 Touching homily by the Archbishop of Milan
for Luca Attanasio, Italian ambassador, victim of an ambush in Congo

Originally from Limbiate in Lombardy, where he was trained in the parish and in the oratory, 43-year-old Luca Attanasio was one of the youngest Italian ambassadors in the world. Together with his wife Zakia Seddiki – with whom he had three daughters – he had founded the NGO Mama Sofia: the association cares for children and mothers in difficult situations, with medical clinics, mobile clinics and projects for imprisoned mothers.  Luca Attanasio was killed in the ambush along with Carabiniere Vittorio Iacovacci and Mustapha Milambo, the driver of the convoy of the UN mission for stabilisation in the country on which they were travelling.

www.avvenire.it: homily by the Archbishop of Milan for Luca Attanasio

Luca Attanasio, the ambassador with the smile who loved Africa.