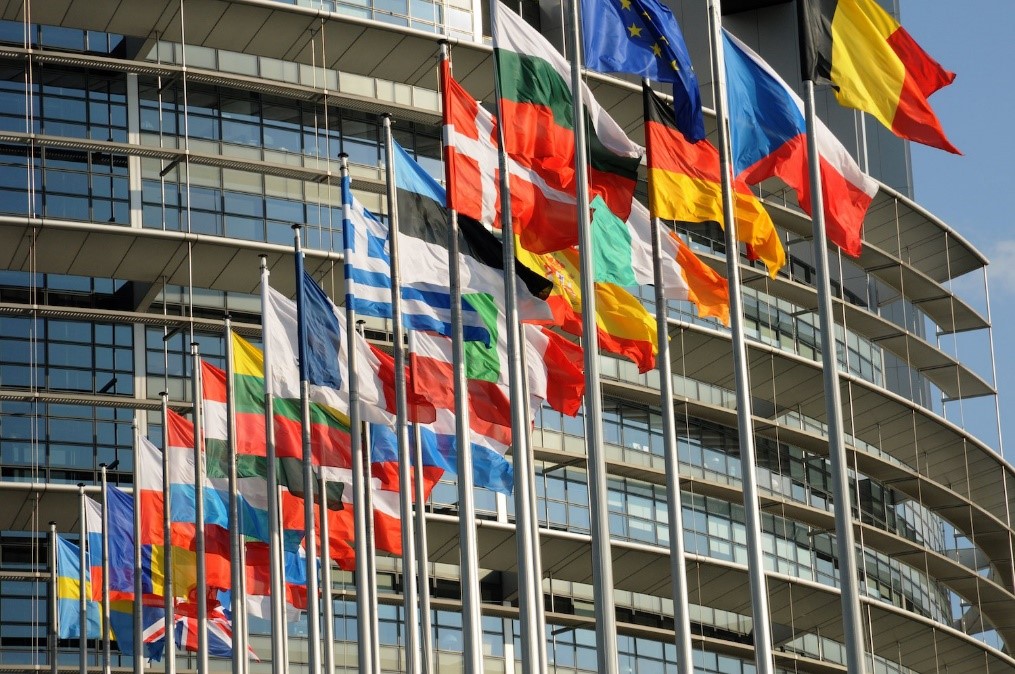 Today, the European Council meets on the migrant issue: everyone grapples with the balance of relocations, looking at an announced failure that tramples on human rights.

THIS IS NOT THE INTEGRATION WE WANT:
JUSTICE AND RECONCILIATION DO NOT LIVE HERE

“Unlike almost all refugee camps in the world, Turkish refugee camps are not run by the United Nations High Commissioner for Refugees, but by the government agency Disaster and Emergency Management Presidency (AFAD). Instead, the Turkish police are in charge of registering migrants in the camp and issuing ID cards, while security is often contracted out to external companies.

see I HAVE NO DREAMS- Access to healthcare for Syrian refugees

Another anomaly is the difficulty NGOs have in operating on Turkish soil.

This is causing many NGOs to operate in silence, hiding from government scrutiny. These restrictions also involve the UNHCR, which is only allowed access to facilities to carry out its monitoring activities, to offer UNHCR’s SERVICES TO REFUGEES IN TURKEY: A FAILURE FORETOLD.

“The financial and administrative responsibility for the management of the camps lies exclusively with the Turkish government’.

Europe proves to be an inhospitable land

Meeting the challenge of justice and reconciliation