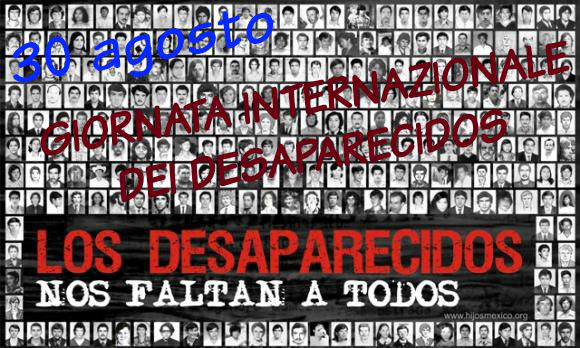 More than 40 years after those events, those people who disappeared from one moment to the next under the military dictatorship in Argentina between 1976 and 1983 are still missing.

The first “Madres” gathered on 30 April 1977 in the central square of Buenos Aires to protest on behalf of their desaparecidos children. In interviews recorded in the oral archives of Memoria Abierta, some of the mothers recall the beginning of their struggle: “The idea was to join those who were looking for someone. In the end we ended up being 14 mothers searching for their ‘disappeared’ children. We were looking for them and demanding answers.”

THE MOTHERS OF PLAZA DE MAYO: 'WE WERE BORN TO MARCH'.

“It was all improvisation, even the date was chosen at random, and then we spontaneously arranged to meet the following week. The soldiers dispersed us almost immediately and, since they prevented us from stopping, we walked; we were not afraid”. 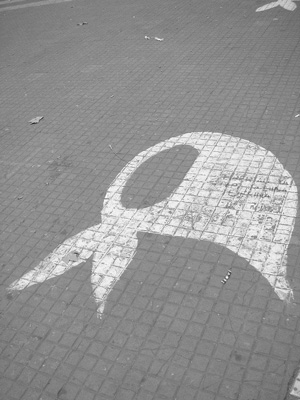 The white scarf has become the international symbol of the struggle for human rights and the mobilisation of family members, particularly women, in public areas. This symbol is linked to a moving story of the mothers of the ‘disappeared’ in Argentina. It is a story that goes back to the resistance and the first forms of social protest against the military regime, which continued both during the dictatorship and in the more democratic era, gathering a broad consensus on demands for justice for crimes against humanity and opposition to all forms of impunity.

« Forced disappearance », known by a term that has become popular throughout the world since Latin America in the 1970s, desaparicià, is a crime against humanity that is still practised in dozens of countries, in particular Egypt, Algeria, Morocco, Chechnya, Yemen, Mexico, Pakistan, Bosnia and Herzegovina and Kosovo. Not to mention Afghanistan … and not only for what is happening in these days of humanitarian disaster:

“General Abdul Raziq, chief of police in the southern Afghan province of Kandahar, has admitted his involvement in extrajudicial killings, explaining that during a war you do not give out candy. In this connection, the Pakistani daily The Frontier Post recalled that several months ago numerous human rights organisations, including the UN Committee against Torture, had already denounced the fact that the police in Kandahar were responsible for the forced disappearance of people, mass arbitrary arrests and extrajudicial killings…”

“Footsteps of Memory” is an art project born in Mexico: the shoes of the families of the desaparecidos transformed into an object denouncing forced disappearances. An initiative that over time has taken the form of an exhibition and is now touring the world.