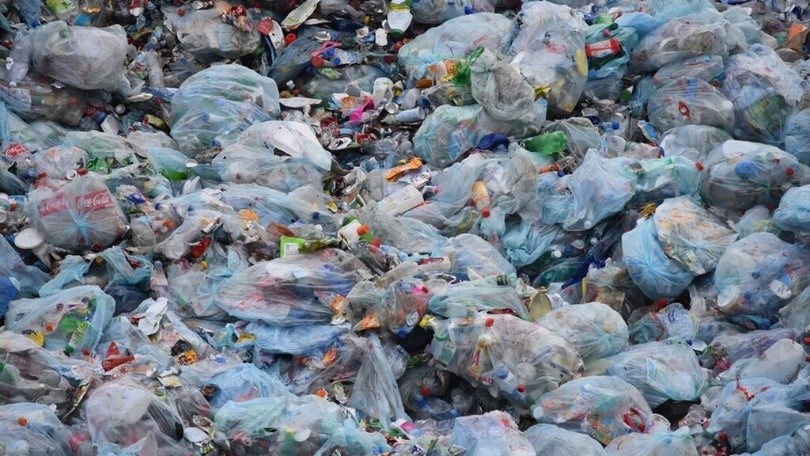 Environmental pollution is caused by tonnes of plastic bags, which float undisturbed between the seabed and the surface, trapping or being accidentally ingested by fish, turtles and many other aquatic species. The creation of an annual global day is intended to encourage people to use reusable bags instead of disposable plastic bags.

The oceans, which absorb almost a third of the carbon dioxide we produce, are increasingly in crisis.

According to data from the MCS Association, almost two million pieces of microplastics per square metre lurk on the seabed.

Fabric bag produced by the women of the Laboratorio Officina delle A.P.I.
of the Religious House Domus Nostra of Quinto di Treviso
of the Sisters of Our Lady of Charity of the Good Shepherd