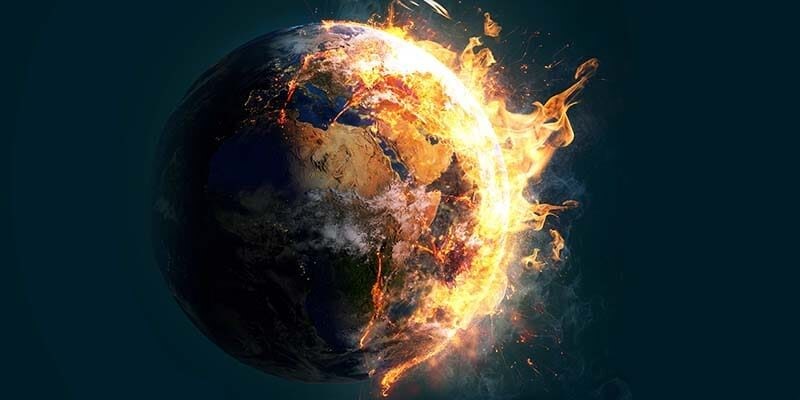 “The discoveries recognised this year show that our knowledge of climate is based on sound science, based on rigorous analysis of observations. This year’s laureates have all contributed to our understanding of the properties and evolution of complex physical systems,” said Thors Hansson, chairman of the Nobel Committee on Physics.

Among the winners are Giorgio Parisi from Italy, Syukro Manabe from Japan and Klaus Hasselmann from Germany. The three scientists share the award for their studies of chaotic and seemingly random phenomena.

The Italian scientist is being honoured ‘for innovative contributions to the understanding of complex physical systems’. These studies began 40 years ago and have many applications. In simple terms, he has managed to understand how order is created in disorder, from microscopic systems to planetary systems… and he also finds time to write children’s stories!

Called on the phone by the committee, in response to a question he made an appeal “on the urgency of addressing the climate emergency due to the continuous rise in temperatures“.

“Syukuro Manabe and Klaus Hasselmann have laid the foundations of our understanding of the Earth’s climate and how humanity affects it… “by reliably predicting global warming”.

Pope Francis once again called for “responsibility and concrete decisions to turn the tide on the environment and climate” during the inauguration of the course “Care for our Common Home and Protection of Creation” at the Lateran University.

“I think we are all aware of this: the harm we are doing to the planet is no longer limited to damage to the climate, water and soil, but now threatens life itself on earth.  Faced with this, it is not enough to repeat statements of principle that make us feel good because, among other things, we are also interested in the environment. The complexity of the ecological crisis, in fact, demands responsibility, concreteness and competence… an attitude that requires openness, creativity, broader educational offerings, but also sacrifice, commitment, transparency and rectitude in choices, especially in these difficult times”.