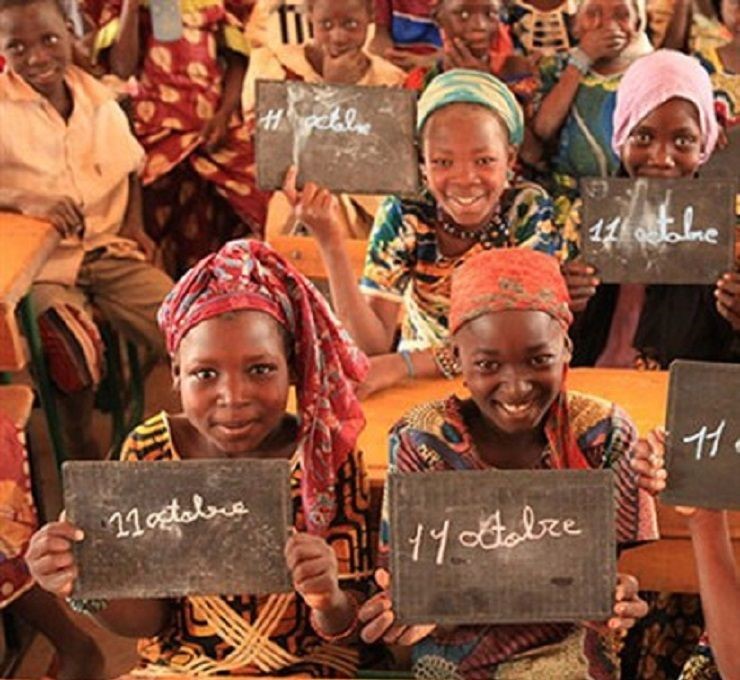 Will the condition of tomorrow’s women be worse than that of their mothers who already suffer from discrimination and unquestionable disadvantages despite the season of human rights? The answer is unfortunately yes: according to the World Economic Forum, the number of years needed to achieve equality has risen from 99 to 135 from 2020 to 2021 alone.

It is estimated that, due to the Pandemic, between 11 and 20 million girls have been forced to leave school in the last 18 months. And most of them may never return. (UNESCO and Malala Foundation).

Lockdowns and school closures in 190 countries around the world have led to a chain of disastrous consequences. Isolation at home has further exposed them to the risk of domestic violence and increased child labour as family pressure to do household chores and care for younger siblings increases. Early marriages and pregnancies are also on the rise: while there are currently around 21 million baby mothers in the world, next year there will be a million more in sub-Saharan Africa alone. (source: Terre des hommes Dossier Indifesa).

"Our first response to the girl is to accept and cherish her, and to affirm her inestimable value as a human person. NSCBP develops, with the participation of girls and their families, social service programmes to develop girls' autonomy, support their resilience, inform them of their rights, and promote safety and security both at home and in social institutions such as schools. We support universal education for all children, knowing that it is the most effective way for them to realise their potential and also the surest way to escape endemic poverty. We develop programmes to grow in self-esteem, pride in culture, play and expression of each girl's greatest potential. We support social benefits for parents and support all forms of extended families who care for children. "
(From the Congregation's Positions)

and, in synergy with Italian schools, we circulate the Charter of the Rights of the Girl Child, which is the basic premise for the affirmation of women’s protection and rights from an early age.