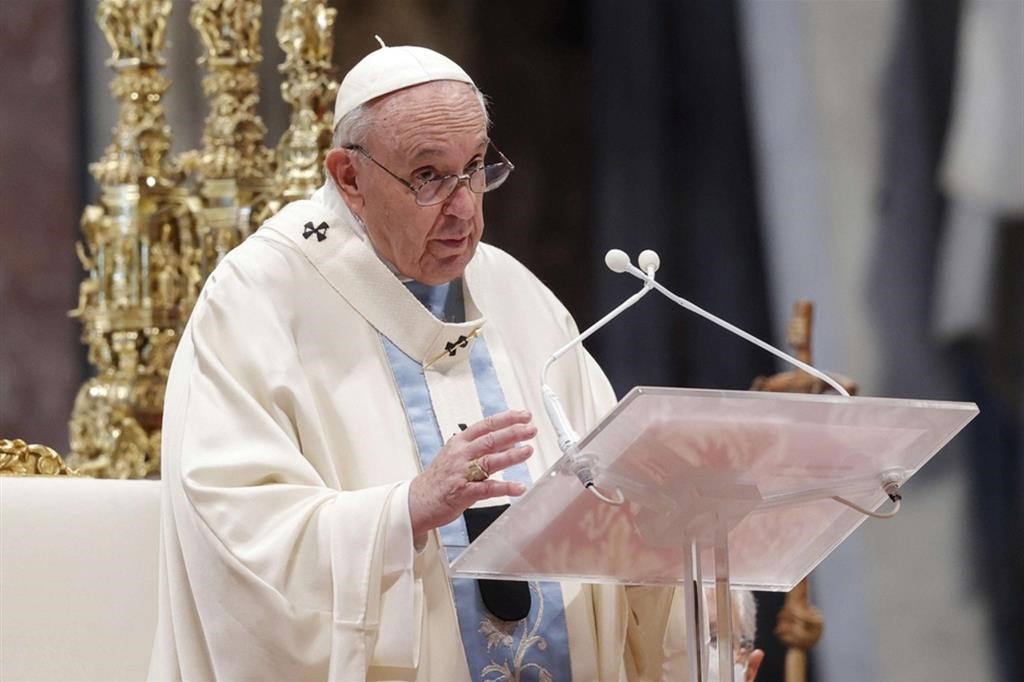 In the first message of the new year, Pope Francis makes a sort of criticism of the “masculine”: “we men are often abstract and want something immediately”, while instead he makes an extraordinary recognition of the value of women. In his homily on Sunday 1 January – the World Day of Peace – he went so far as to say that it is more women than men who know how to hold together different sensibilities, without fuelling and blowing up conflicts: “There is a need for people capable of weaving threads of communion, who counteract the too many barbed wires of divisions”.

After Mass on Sunday 2 January, during the Angelus in St Peter’s Square, the Pope addressed the entire human community: “The world changes and everyone’s life improves only if we make ourselves available to others, without waiting for them to start doing it. If we become artisans of fraternity, we will be able to weave the threads of a world torn apart by wars and violence”.

HOW WELL ATTUNED TO THE CHALLENGES
OF THE 2018-2022 STRATEGIC PLAN
OF OUR UNITY ITALY-MALTA!