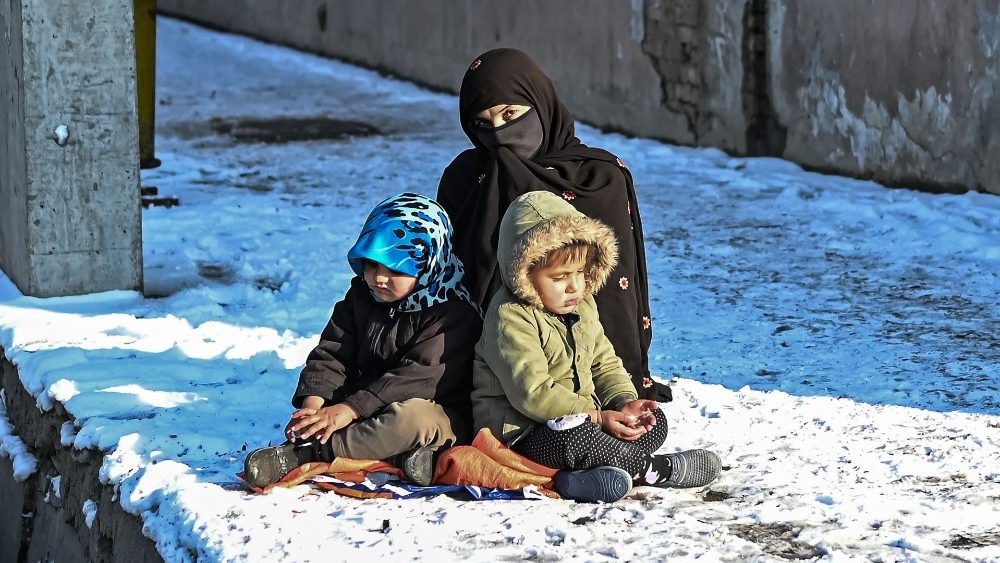 Afghanistan is facing its worst food crisis ever. The number of children who do not have enough to eat has increased by 3.3 million in the last four months, according to a recent analysis by Save the Children (Source: Vaticannews 18/12/2021).

The word crisis is insufficient to define the situation in Afghanistan six months after the Taliban’s recapture. “Kabul also looks grim, with legions of increasingly large numbers of children begging, working, dragging heavy burdens or improvising as shoe shiners, standing in the cold for days on end”. (Source: Repubblica).

The humanitarian catastrophe is here. Announced by United Nations experts, what according to the director of the World Food Program, David Beasley, would become “the worst on the planet”. In fact, with the onset of the harsh Afghan winter, the cold and, above all, hunger have begun to claim more victims every day. For weeks now, there have been more funerals than in wartime. For the moment, it is mainly the elderly and children who are dying. ‘It will take months before the temperature rises again and, in the meantime, the famine will have decimated us’ (Source: La Repubblica).

Last week, Mullah Abdul Ghani Baradar, deputy premier of the Kabul government, called on the world to support Afghanistan “without prejudice” because all food supplies have been exhausted in the most remote valleys, while the UN has just appealed to rich countries to provide $4.4 billion in aid “as soon as possible”.

YOU ALWAYS FIND SO MUCH MONEY TO MAKE WAR.
is it possible that we can't find a way to contain this humanitarian catastrophe?

IN ITALY WE HAVE THE EUROPEAN RECORD OF WASTERS…