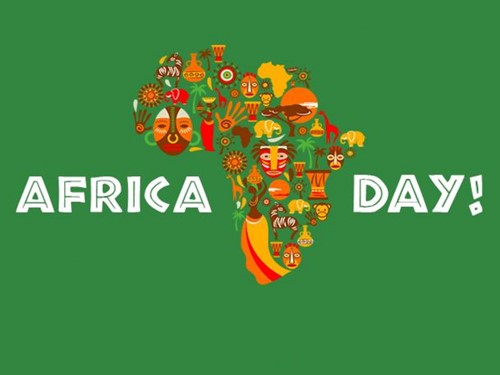 A continent in search of reconciliation and liberation

Nearly 60 years after the birth of the Organisation of African Unity (OAU) founded on 25 May 1963 in Addis Ababa and becoming, since 2002, the African Union (AU), the values on which it was founded – freedom, equality, justice and dignity – essential for the achievement of the legitimate aspirations of African peoples… still have a long way to go.

At its inception, the OAU’s main objectives were to rid the continent of the remaining vestiges of colonisation and apartheid and to promote unity and solidarity among African states, after a century of cultural and economic ‘Eurocentrism’, not to mention the ‘human plunder’ associated with the transatlantic slave trade.

Indeed, the trade in people that took place between the 16th and 19th centuries also marked the start of the ‘westernisation’ of the world, pushing peoples and lands towards a destabilising modernity.

For us, World Africa Day also comes every year to remind us that it is time to accelerate the recognition of the missed meeting between Western and African civilisations, too long subordinated to the techno-economic mega-machine that, breaking with tradition, ‘sacralises’ efficiencyism and rationality.

Perhaps World Africa Day invites us all to connect in order to free ourselves from the Western culture’s own goal of ‘having more’ and instead make room for ‘being more’.

We could celebrate World Africa Day by recognising the structural limits of the Western civilisation model: it does not provide an answer to the problem of the social existence of the vulnerable, the losers… who end up being considered ‘disposable voids’ (Zygmunt Bauman). The Western project “abstractly integrating the whole world, concretely eliminates the weak and gives life and citizenship rights only to the most efficient. From this point of view, it is the opposite of a culture, which implies a holistic dimension and is designed to offer a solution to the challenge of existence to all its members.” (source: Serge Latouche, The End of the Western Dream).