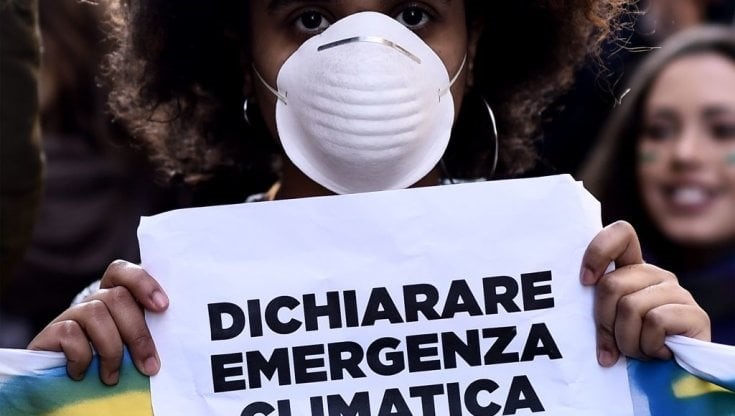 Don Ciotti:
'We must be able to listen to the cry of the Earth'

The number of signatures more than doubled in just 24 hours, the 30,000 on Friday became more than 75,000 by yesterday evening, and rising steadily. The climate scientists’ letter of appeal to politicians, made its own by Green&Blue with an online petition last Wednesday, is running fast. Increasingly pushing the counter on the change.org website has been the mobilisation of environmental associations and civil society movements, who have joined the scientists in demanding that the climate crisis be central to party debates and programmes for the upcoming elections.

Speeding up the counter on Friday was support for the Fridays For Future appeal letter, which emphasised that the 25 September elections would be the first since the movement’s strikes began in 2018.

Young champions of the planet for social and climate justice, disillusioned by adults, meet in Turin
SIGN THE PETITION