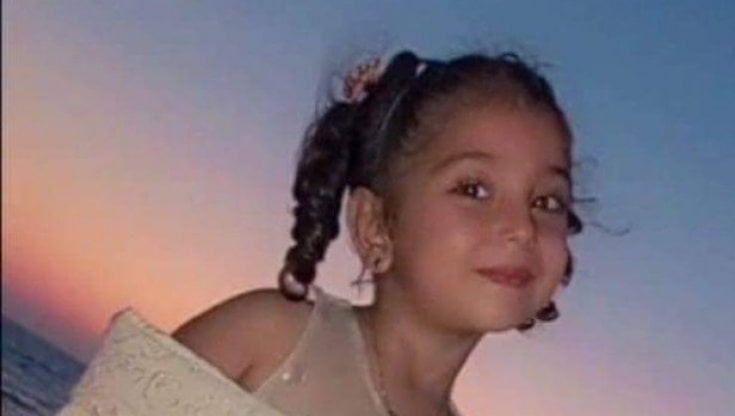 There are also very young children, aged 1 and 2, among those who died of thirst, hardship and severe burns on a barge bound for Italy, dehydrated from their long stay at sea. The same fate befell Loujin, the little Syrian girl who also died of thirst on 6 September, after the barge on which she had boarded together with her mother, father and one-and-a-half-year-old sister had been wandering for ten days in the Mediterranean Sea without anyone responding to calls for help.

“The victims would all be Syrians: in addition to the two small children, there would be a 12-year-old teenager and three women, including the grandmother and mother of some of the children who survived. One couple reportedly lost both of their young children, but it is unclear whether the two young children were siblings or if one of them was the 12-year-old’s brother… Hours and hours in the sun during the day and in the cold at night, with food and water getting scarcer and scarcer until they ran out. ‘We think they died of hunger and thirst,’ says UNHCR representative Claudia Cardoletti bluntly. (https://www.cdt.ch/news)

“They had been adrift for more than 10 days. They had launched increasingly desperate Sos. But no one picked them up. The six victims of the latest terrible shipwreck that ended at the Pozzallo pier were thrown overboard by the 26 surviving comrades… to avoid the miasma of rotting corpses and lighten the weight of the boat, so small that it provided no shelter…” (https://www.ilriformista.it)

Is it really enough for us to believe that ‘The absence of an institutional rescue mission in the Mediterranean is a crime. Europe and Italy are guilty’?   (http://www.conquistedellavoro.it)

“Information that fails to keep alive or rekindle the pity and solidarity of which we are capable goes into agony with every victim of indifference, cynicism and rejection of the other. This, believe me, takes sleep away and does not leave one in peace.” (marco tarquinio, https://www.avvenire.it)

IT IS TIME TO MAKE A DIFFERENCE!
Those migrant children who died in the Mediterranean
of thirst and indifference
TAKE AWAY OUR SLEEP
URGE US TO RADICAL TRANSFORMATIONS.