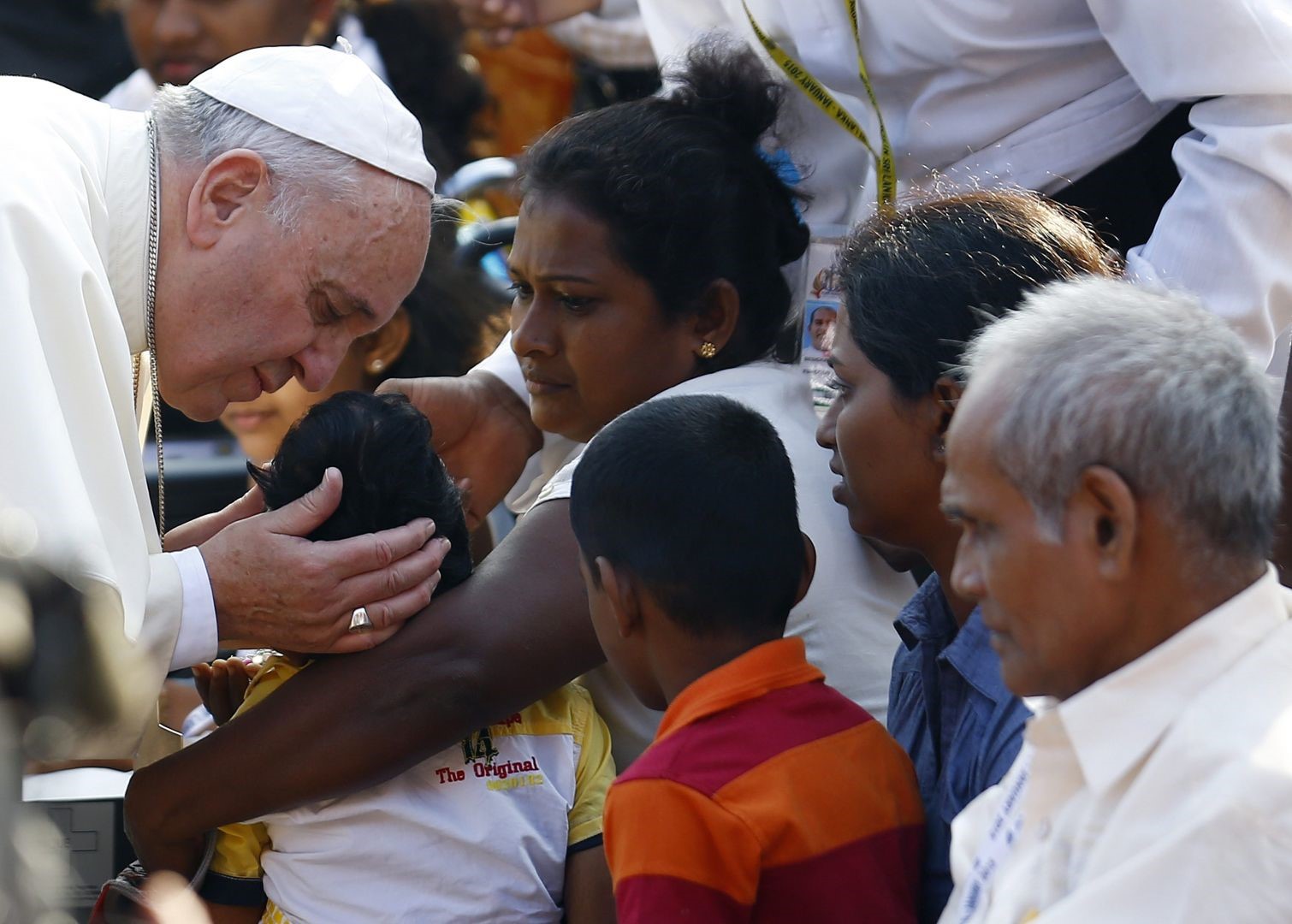 On the occasion of Divine Mercy Sunday, Pope Francis invites us as follows:

“Today is the day to ask ourselves: I, who have so often received God’s peace, his forgiveness, his mercy, am I merciful to others? I, who have so many times been nourished by his Body, do I do something to feed those who are poor?”. Let us not remain indifferent. Let us not live a half-hearted faith, which receives but does not give, which welcomes the gift but does not give itself. We have been merciful, let us become merciful. Because if love ends with ourselves, faith dries up in a sterile intimism”.

“The risen Jesus appears to the disciples several times. With patience he comforts their discouraged hearts. After his resurrection, he thus works the resurrection of the disciples. And they, uplifted by Jesus, change their lives. Before, so many words and examples of the Lord had failed to transform them. Now, at Easter, something new happens. And it happens in the sign of mercy. Jesus raises them up with mercy. And they, merciful, become merciful. It is very difficult to be merciful if one does not realise that one is being mercy-struck”