Our History Adapts to the Contemporary World

In the contemporary world, the capacity to react to the signs of the times has been brought up to date and the Congregation is now a member of the Economic and Social Council (ECOSOC), one of the main bodies of the United Nations, with consultative status. The UN was the first multilateral international organization to include in its founding Charter a dialogue, or rather stable forms of consultation, with non-governmental organizations. 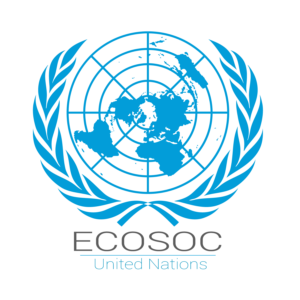 Since 1996, together with other Congregations and civil society NGOs, we have participated in the functioning of the ECOSOC and its subsidiary bodies, in New York, Geneva and Vienna, in order to be a link between the mission locally in the field and the promotion and protection of human rights at national and international level.
Consultative status entitles NGOs, in their role as actors of “international practice”, to play political roles directly at the systemic level of international politics and to interact in the same institutional context with a plurality of political actors: governmental, intergovernmental, supranational and non-governmental. 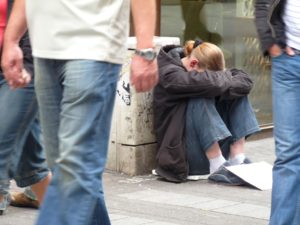 Our Good Shepherd representative in New York follows all issues relating to the condition of women, human trafficking and social development in the fight against poverty. 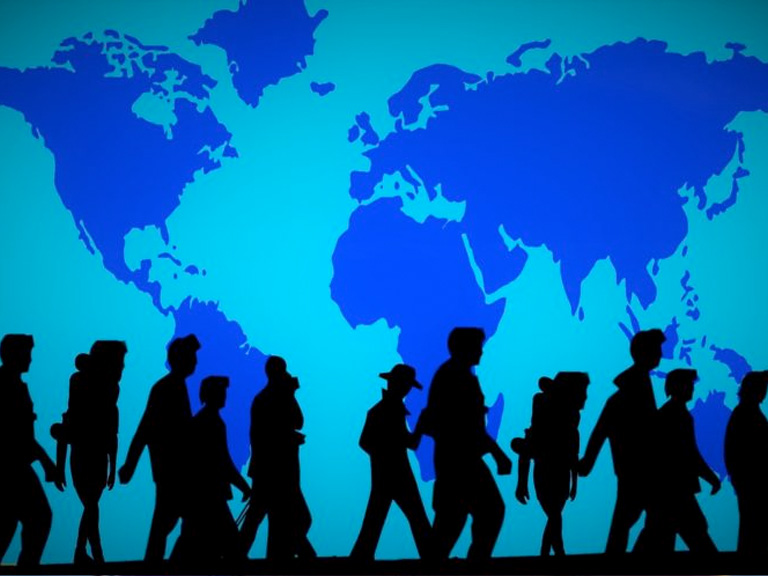 Our Good Shepherd in Vienna is committed to the fight against human trafficking: a crime which sees men, women and children fall victim to serious forms of exploitation, including forced labour and sexual exploitation, and which is currently increasing due to the spread of migration.

““he new agenda is a promise by leaders to all people everywhere.
It is an agenda for people, to end poverty in all its forms –
an agenda for the planet, our common home.”