The Christian testimony of Blessed Maria Droste, born on 8 September 1863 in Munster (Germany) and died on 8 June 1899 in Oporto (Portugal), is characterized by the heroic practice of Christian theological and cardinal virtues throughout her short but intense life.

The first twenty-five years of her life, spent in her family of noble origin, except for two years, which werw spent in the boarding school of Riedenburg, show Mary’s correspondence to the grace of being born to parents who were aware of their mission as Christians and Catholics: certainly, the gaze of Providence fostered a family environment particularly sensitive to spirituality and the practice of charity towards the poorest.

Maria on her part was committed to nourishing her life of union and conformity to Christ through reading, daily meditation on the Gospel and the practice of charity. The study of the Gospel constituted a remote preparation for the central episode that led to the heroic turning point in the life of the Little Countess Maria Droste. In the occasion of one of the usual visits of the Countess and herdaughter Maria to the sick in the hospital of Darfeld, founded by Maria’s father for the poor people, they come across a lonely girl, abandoned and avoided by all because she was considered a bad person. The mother, who looked atsocial relationships from her aristocratic point of view, was worried about Maria, wanted to keep her away from that girl, but Maria thought otherwise, that if Jesus had been present he would have devoted his tenderness to the sick girl, so she overcome her repulsion and her mother’s possible reaction and got holds of the unhappy girl’s hand. Maria remembered the Gospel page about Jesus and the adulteress: on that day the vocation to the Good Shepherd was born in her.

Not long after that gesture, on 21 November 1888 she chose to join the Sisters of the Good Shepherd in Munster, where she received the name of Sister Maria of the Divine Heart.

Six years later, in 1894, she was sent as a young superior to the Good Shepherd monastery in Oporto (Portugal). The House hosted over 100 girls, most of whom came from poor families and were picked up from the streets, with a past history of theft or prostitution. Sister Maria knew how to use her origin from a respected noble family of Westphalia. The girls trust her deeply and felt accepted and understood, even in difficult conditions of illness: many arrive with tuberculosis, sexually transmitted diseases or simply undernourished. In her work of social redemption, she spent all her organizational energies in asking for help from the ladies of the Portuguese upper aristocracy. 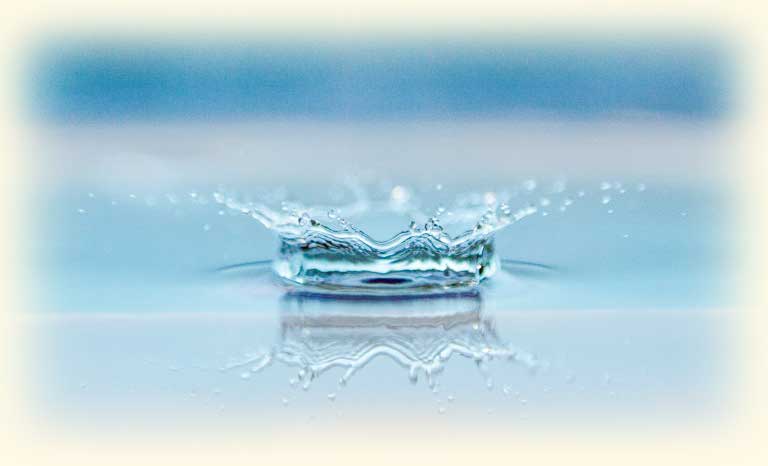 Maria’s life was characterized by an exceptionally active and strong apostolate, rooted in a contemplative and mystical dimension. She had to dig deep in her heart in search of a well in the desert, so as not to dry up in the multiple tasks of her daily life. Integrating contemplation and action is a daily task also for each of us and a permanent challenge in our lives. Blessed Maria Droste was aware of these challenges and at times she too had to face them.

Another particular aspect of her apostolate for the conversion of souls was the solicitude for deviant priests: they too were souls to be redeemed in the spirit of the “Good Shepherd”. She works in the apostolate for their care and conversion but above all she offers for them her terrible suffering, due to a serious and painful illness of the spinal cord, that would lead to her death at the age of 35.

Blessed Mary offered us the testimony that suffering accepted and lived in union with the Lord in order to be more conformed to Him and for the salvation of souls, was the source of a humanly incomprehensible joy and serenity that showed the power of the Risen One in the weakness of the believer. The formation of priests, as it was for St John Eudes, was her greatest concern, and a good part of her apostolate was directed towards this goal when she had the opportunity to do it, during visits in the parlour. God knows how much Sister Mary influenced the Viscount of Perqueira, founder of the Pontifical Portuguese Seminary in Rome.

CONSECRATION OF THE HUMAN RACE TO THE SACRED HEART

Blessed Mary of the Divine Heart, with her life centred entirely on Jesus and the love for his Heart, has made herself an instrument of God and a true evangelizer, a model for all of us for a radical commitment to Christ and his Church. She experienced these two passions: Jesus and the poor, especially the girls for whom she worked so hard, with total dedication, passionate about the wish to love more and better.

The extraordinary mission of her life, however, is the call addressed to Pope Leo XIII to consecrate the human race to the Sacred Heart as asked by the Lord Jesus in her inner conversations. After numerous discussions with her Spiritual Director, she dictated a first letter to the Pope in June 1898 and wrote another of her own in January 1899. Leo XIII in his encyclical “Annum Sacrum”, with which he announced the Jubilee of 1900, also scheduled the act of consecration for Sunday, 11 June 1899, close to the Solemnity of the Sacred Heart, preceded by a solemn triduum of prayer. During a private audience in the previous month of April, Leo XIII announced to the Bishop of Liège that he was about to perform the greatest act of his Pontificate.

Sister Mary, by now at her limits (she had received the Anointing and the Viaticum several times), learned the news from the newspapers and recommended that particular attention be given to the prescribed celebrations. On Friday 8 June 1899, after receiving two copies of the encyclical, sent by the Pope himself through the Apostolic Nuncio to Portugal, she died at three o’clock in the afternoon while the sisters were about to begin the triduum with the celebration of First Vespers of the Sacred Heart.

Blessed Mary Droste insists on the nature of the worship of the Sacred Heart: it concerns the whole Humanity of Jesus truly present in the Sacrament of the Eucharist which must progressively become the centre of our life: participation in the Eucharistic Sacrifice demands consecration to the Sacred Heart of Jesus.