Today our Western history hands us a heavy bill. There’s a general attitude of omnipotence which has caused profound changes in the behaviour of individuals and in social life: taking refuge in the ‘virtual’ rather than the ‘real’, addiction to violence, lack of respect towards authority, spread of different forms of addiction, youth without perspectives, multiplication of the forms of withdrawal from personal and public action, etc.

Empowerment is often reduced to the conquest of economic well-being and the possession of consumer goods, while a flood of images and needs causes a states of permanent tension and uncertainty. 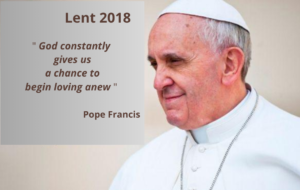 The modern man,
wrote Pope Francis, lives in a
“condition of loneliness typical of the hypercivilized
and he is once again facing chaos”

(J.M. Bergoglio, On the necessity of a political anthropology).

More recently, the Church, through Pope Francis, has not missed the opportunity to point out the risks of “a fallen Europe that seems to have lost its generating and creative capacity. A Europe tempted to ensure and dominate spaces rather than generating processes of inclusion and transformation; a Europe that is ‘entrenched’ instead of favouring actions that promote new dynamism in society; dynamisms capable of involving and setting in motion all social actors (groups and people) in the search for new solutions to current problems that will bear fruit in important historical events; a Europe that, far from protecting spaces, becomes a mother generating processes. (cf. Evangelii Gaudium, 223).

The task outlined in 2015 Good Shepherd General Chapter: “To develop clear strategic plans by integrating spirituality and justice and peace with the best methods in the apostolate” translates for the IM Unit into a precise strategic challenge of spiritual value in the (European) age and context of diminishing number in consecrated life. In fact, to accept this challenge as a Unity almost entirely characterized by Sisters of the Fourth Age, that is, between 75 and 90 years of age, truly means accepting the Pauline paradox: “when I am weak, then I am strong” 2 Corinthians 12:10.

The Apostle believes that he is “strong” in his weakness because he is involved in the victorious dynamic of the Risen Crucified one. Paul is not ashamed to remind the Corinthians of the situation of weakness, unfavourable from a human point of view, which characterized his work of evangelization among them. But as he reflects on this situation he discovers something surprising: the energy of the Risen one. That weakness which becomes an occasion for fortitude is not foreign to human experience. This paradox is often seen in action in the lives of broken people welcomed into our apostolates: desperate situations of human division become a ground of profound change, of positive re-designing, of recovery of lost values, of discovery into oneself of what today is called resilience… based on the discovery of one’s own “little remnant” (Isaiah 10:20-22). 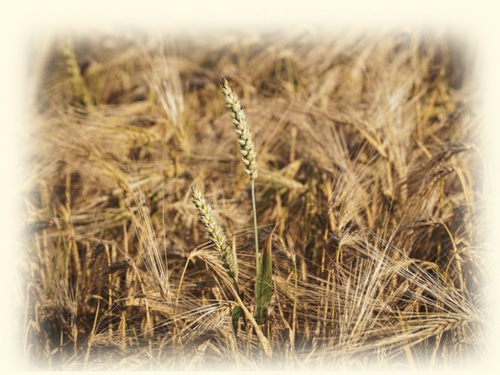 The “remnant” is different because it does not measure with the standard of success: good and just is only what makes one grow in humanity, not in power or wealth; it is not triumphant, because it often knows sacrifice and defeat, and if sometimes – over distances – it is winning, it does not adopt the logic of domination that tramples on the dignity of others. The “remnant” is not a situation for losers; on the contrary, its perspective is the only one capable of generating future.
(Italy-Malta Unit Strategic Plan Document 2017-2022, pages 12 and 13)