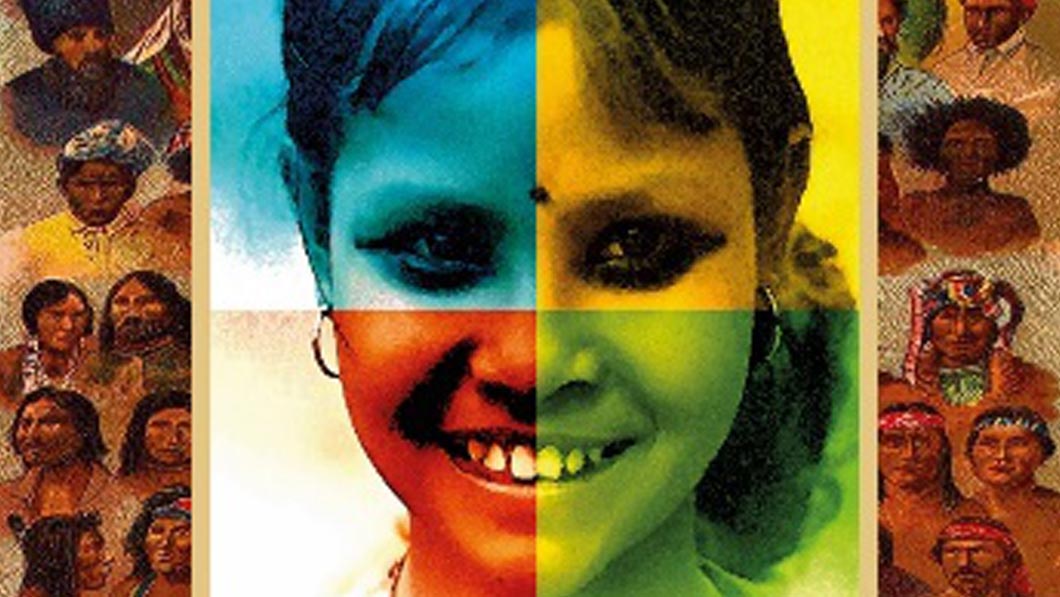 This day was established by the UN in 1966 in memory of the Sharpeville massacre, the South African town where, on 21 March 1960, the police killed 69 people peacefully demonstrating against apartheid policy.

International Day for the Elimination of Racial Discrimination

But discrimination is not only linked to apartheid: from the 16th to the 20th century, the division of mankind into hierarchical races became progressively taken for granted. Racial theories have ancient roots, but it is during the last five centuries that they play a decisive role in collective identities, the slave trade, colonisation, up to the genocidal crimes of the 20th century.

…so much so that in 1944 the historian Eric Williams – a native of Trinidad, the main island of the Caribbean – in a now classic work, Capitalism and Slavery, stated:

“Slavery was not born of racism, racism was rather a consequence of slavery.”